An Overview Of Karting History Worldwide

Karting is a type of racing sport which makes use of a small four-wheeled vehicle, otherwise known as a go-kart. Art Ingels came up with the first kart back in 1956 in Los Angeles. The year afterward, people held a race where several home-made go-karts featured. The competition took place in Pasadena in California, and it attracted quite some participants and spectators.

Duffy Livingstone and Roy Desbrow took up the manufacture of go-karts in 1958, borrowing from Art’s creations. They came up with designs and sought ways to make the karts cheap. They took up the idea of incorporating engines from lawn mowers which significantly reduced their costs.

A survey conducted in 2017 showed that over one point six billion people in the world had driven a go-kart at some point in their lives. This number stems from the few dozen who competed in the 1950s, showing that this sport has gained popularity over the years. Karting is a sport which continues to grow over the years, with new types coming up now and then.

Currently, karting is one of the favorite pastimes for people with even corporates holding their meetings at such places. People get to kart and bond in the process. There are various circuits available, and people can race as teams or alone. With variations in circuit races, there are lots of competitions in which you can take part. You can also hold events at most of the kart tracks.

At first, the race featured four courses per event. Over time, the number of levels grew, and in 2017, there were eleven classes held over a span of eleven weekends.

Each sport must have a governing body to ensure that standards get maintained and that all players compete on a fair level. As such, with the growth of karting, people joined hands and formed bodies which ensure that the karting industry is free of invalidating practices such as cheating. They also make sure that people do not break the rules of the competition.

Karting is a sport set to develop further in the future to come, both for professional advancements and recreational purposes. 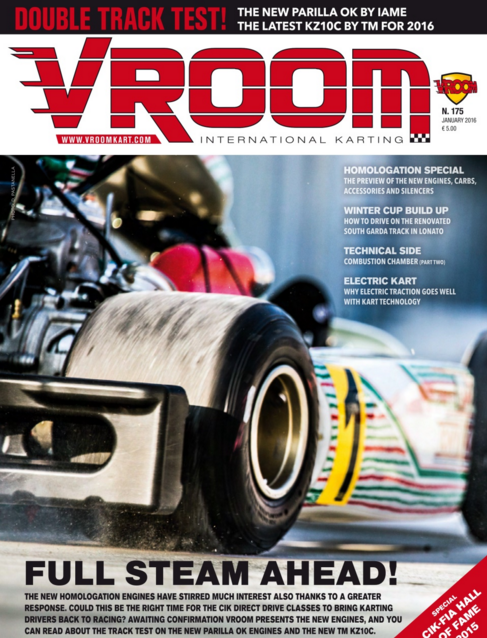